Best Comedian
Best of the City 2013
Albuquerque The Magazine

"Tatanka Means is one of the funniest comedians around. Everyone should see his show"
-Charlie Hill

"Tatanka Means is hilarious! The next generation of young and exciting comedians who are the future of Native Stand-up comedy"

"One of the hottest Native multipurpose entertainers"
-Native Peoples Magazine

"Tatanka Means is one of the hippest, funniest and most talented comedians in Indian Country! His fresh authentic voice resonates with audiences of all ages"
-Indian Country Today

"He puts the Ayyeee in Native Comedy"
-Native America Calling 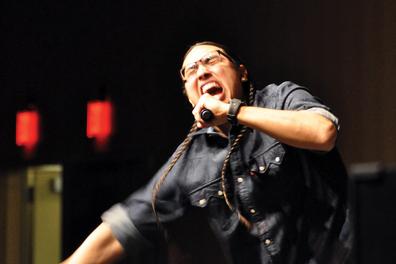 2018 Entertainer of The Year 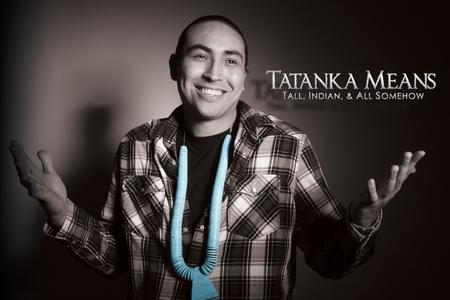 Tatanka Means is an award-winning actor and stand-up comedian from Chinle, Arizona. Means represents the Navajo, Oglala Lakota and Omaha Nations. He is one of the BUSIEST touring Native American COMEDIANS performing today. He has been sharing his hilarious stand-up comedy and motivational messages all over Indian Country.

Tatanka has been performing stand-up comedy internationally throughout the U.S. and Canada. You can also catch him touring with the HILARIOUS Native American Comedy group, 49 Laughs Comedy. He currently continues to tour INDIAN COUNTRY spreading LAUGHTER and messages of MOTIVATION to all ages entertaining audiences everywhere from CASINOS and schools, conferences and COLLEGES to prisons and rehab centers.

Means was recognized and awarded for his comedy by being voted Best Comedian by Albuquerque The Magazine.

The National Indian Gaming Association honored Tatanka by awarding him The Entertainer of The Year for 2018.

Tatanka’s AMBITION and PERSEVERANCE has taken him from his home on the reservation to traveling across the country. He has become a much-needed role model for all American Indian First Nations youth. He is PROUD to be a alcohol & DRUG-FREE SOBER PERFORMER. 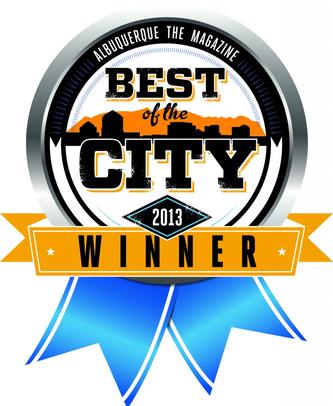